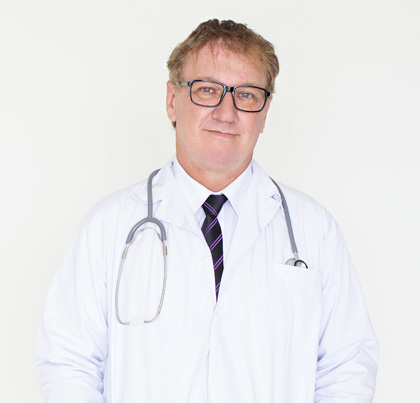 Skin whitening has a controversial background. While the whites admire Asian wheatish complexion and are often found tanning on beaches, most of the Asian cultures equate skin whitening with beauty and desirability. Most of the Asian and African women are ready to go to any length to get a fairer and lighter complexion. For this, they try everything from applying raw milk to rubbing and scrubbing their sensitive facial skin with harsh granular mixtures (locally called “ubtan”) to using over the counter skin lightening creams and serums. But none of them offers as quick and guaranteed results as Glutathione for skin whitening.

It is a naturally occurring powerful antioxidant present in your body, unknown by most. It has numerous biochemical pathways and plays a nominal role in different health conditions as well. But it is most popular for its ability to whiten skin. Glutathione injections gained tremendous popularity as a source of skin whitening Dubai. It is growing in popularity with every single passing day, helping people achieve their desired skin tone. Initially, the skin lightening antioxidant was sold as a topical application or as a skin whitening pill, but now it is also available as intravenous Skin Whitening Treatment in Dubai.

IV Glutathione administration is the most effective form of all. When administered via IV, Glutathione deposits evenly throughout the body and thus allows for even lightening of skin. The chemical works by repairing oxidative damaged cells (the real underlying cause of skin darkening) and lightens the skin naturally and evenly from inside out.

Side effects of Glutathione injections:

Although IV Glutathione has shown some promising results, there are some side effects and risks associated with it that make it a less than ideal option for skin whitening in Dubai. These include:

Considering these side effects of Glutathione for skin whitening, people avoid it. If you are seeking a safe and equally effective treatment to lighten your skin tone, Laser Skin Whitening may be worth considering. The laser beams lighten the skin by breaking down any melanin deposits underneath the skin and also by slowing down melanin production.

If you are seeking Laser Skin Whitening in Dubai, get it done at Laser Skin Care Clinic. We have a team of highly skilled laser experts with several years of experience in using lasers for skin lightening. To book a free online consultation, fill the form below.