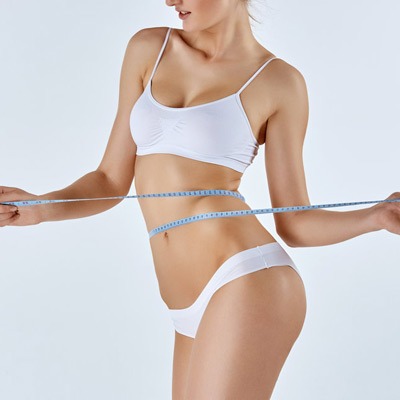 Aqualyx Injections decrease the fat cells in the treated area as an effective and safe injection for fat dissolving. A person with stubborn fat can get long-lasting results, especially if they have small fat pockets near the chest, chin, abdomen, knees, thighs, and ankles. It is an excellent way of body contouring without significant side effects and downtime. If you could not remove the stubborn fat through exercise and diet, you can take Aqualyx Fat Dissolving Injections. Please continue reading to learn how it works.

The Aqualyx medication was first developed and introduced by Professor Pasquale Motolese – the vice president of the Italian Society of Aesthetic Surgery and Medicine at that time. He discussed his research on stubborn fat at the Aesthetic Medical International Congress in Milan in 2004.

Aqualyx is an injectable substance that consists of a deoxycholate family of acids. Sometimes it is also referred to as Motolese’s Solution – named for the professor who invented it. It is commonly used for body contouring and fat-melting because of the fat destruction properties of the acids present in it.

How do I know Aqualyx is safe?

Aqualyx Injections have been approved as safe by the European Union. This medication has become quite famous all over the world due to its effectiveness. Moreover, millions of people all over the world have tried it, and the results are promising. Therefore, there are many reasons to trust this fat removal technique.

People often ask, how do Aqualyx fat dissolving injections work? It is not difficult to understand their working mechanism before getting rid of the extra waist with fat removal injections. The Aqualyx injections are made of different plants with fat removal properties. These plant-based compounds are first refined and tested in a lab to make this medication. When injected into an area in the body, Aqualyx dissolves the membranes of fat cells. As a result, the cells of unwanted fat become unstable and eventually break up or dissolve. The lymphatic system disposes of these broken fat cells.

How soon do you see results?

The amount of fat deposit determines how many treatment sessions a person needs. In general, experts recommend one to three treatments for small areas, for example, under the chin and jowls. On the other hand, the larger areas such as thighs often require two to eight treatments. There would be about one month or six weeks gap between two consecutive treatment sessions. Our expert will guide you about the requirements.

The Aqualyx injections are relatively effective and remove unwanted fat cells in no time. However, what happens in the months to come is not confirm because the lifestyle and food choices are different for everyone. The results of these injections last for a long time for some people and may last for a short time for others. The body can indeed regenerate fat cells later, but the process will become slow. If a person is living a healthy life, the results of the treatment can be permanent.

The Aqualyx Fat Injections can dissolve your stubborn fat to make you slim and smart. Would not you like to shape up the body? Do not hesitate to contact us if you need to know more about it. Please feel free to call us or fill the short online form anytime to book an online consultation.