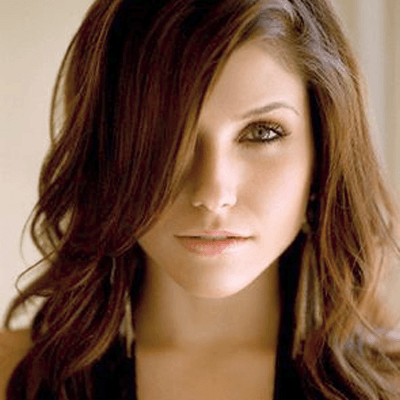 The cosmetic procedures have greatly been improved in the last few decades and many conditions that were hard to treat less than half a century ago are now being treated on a daily basis without much trouble. There have been innovations as well along the way which have made this possible. Laser skin care treatments certainly have played a big part in this amazing transformation.

Laser skin care is extensive and can be used for a variety of skin conditions. These include, hyperpigmentation issues, scarring of all types, fine lines and wrinkles, skin laxity, uneven skin tones and removal of unwanted body hair amongst others.

Depending on the condition, the lasers used in the treatment can vary. Many people feel that laser may be too harsh on the skin or not safe. These assumptions are not true and we shall learn more about the laser in the following lines to dispel such fears by answering some of the most common queries related with these treatments.

Is the procedure painful?

The laser treatments are almost pain free and the sting felt during the treatment is generally similar to that of a light rubber band snapping against the skin. To ensure the sensation of pain is numbed down, cooling gel or topical anesthetics may be applied prior to the treatment depending on the nature of the procedure. Cool air may also be blown during the treatment to make the patient further comfortable.

Does it damage skin?

There were some very harsh treatments used in the past that did a fair bit of damage and took a long time for the patient to recover such as the carbon dioxide laser. The modern day treatments however do not cause any such damage to the skin. The lasers are kept at specific wavelengths to ensure that they only target the desired area and the skin and tissue nearby does not get affected. As long as the treatment is properly provided, there should be no serious issue of skin damage.

Are there lengthy downtimes?

With most laser skin care treatments, there is no downtime. Some treatments may require a few days of though it also depends on the nature of the condition that is being treated. Some rest after the treatment is always a good idea since it allows the body to recover quickly.

Are there any severe side effects?

Photosensitivity is also developed after the treatment which can last for a few weeks. Avoiding going outdoors during peak sun hours is important to protect the skin. Wearing clothes that cover the entire body, using a large floppy hat and applying a sunscreen with a strong SPF is very important when going out during the day.

Is a single laser treatment enough to correct the problem?

In almost all treatments, multiple sessions are needed to achieve the desired results. The treatments are designed to be not harsh on the skin. Generally four to six treatments are enough to correct any skin related problem though the number can vary depending upon the number extent of the condition.

How often can I get a laser treatment?

To learn more about laser skin care or to schedule a procedure, visit us at Laser Skin Care. For a free online consultation, just take a minute to fill in the form given below.