How to Get Rid of Moles on Your Face 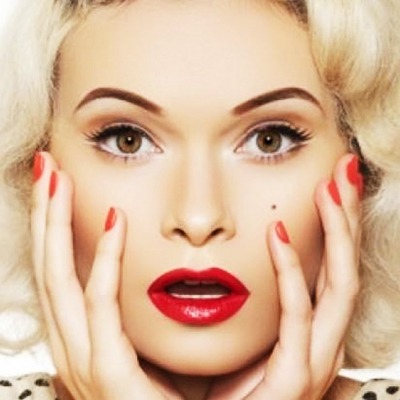 Moles are clusters of pigmented cells that appear on the skin as small dark spots. Another name for moles is nevi, and they vary in color and size. Moles usually appear on the face, arms, torso, and legs, but they can generally develop anywhere on the body. Generally, moles are harmless, but some people remove them for cosmetic purposes. Besides the cosmetic reason, another more serious reason is that some moles can be precancerous, necessitating surgical removal. Suitable treatments are required to remove a mole from different body parts. Some useful mole removal treatments are discussed below.

Most common moles are typically dark, raised above the skin, and uniform in color. There are other moles which are known as dysplastic nevi. These are larger than the common moles and have unusual colors and borders. These types of moles can be precancerous and can turn into melanoma.

Options for Mole Removal on the Face

Moles are typically harmless, but some people find them unattractive and want to get rid of them, especially if they are on the face. Another reason for mole removal is if a dermatologist finds out that it is precancerous.

Some of the ways of mole removal on the face include:

It is usually done on non-cancerous moles that have not grown deeper into the skin. It is done by freezing off the mole using liquid nitrogen. This treatment may leave a small blister on the skin.

Mole removal on the face can be done by shaving it down using a scalpel. The area is numbed with an anesthetic before the procedure. After the procedure, a small pink mark is usually left on the treatment area. However, this type of treatment does not work for all moles.

A local anesthetic is applied to the mole beforehand and the mole is cut out with surgical scissors or a scalpel. Since some moles could have cells growing under the skin, these usually require some stitches to close up the skin.

Laser Mole Removal is an excellent treatment for moles removal in Dubai. Moles that are non-cancerous and are not protruding above the skin surface can be removed by laser. Mole removal by laser usually takes about 2-3 sessions to eliminate the mole entirely. This method is used to remove moles that are in hard places to reach.

Generally, prevention is better than cure. So, it is advised to keep the skin safe from excessive environmental damage to avoid getting moles. However, if you already have a mole and you want to get it treated, get in touch with an expert. Remember that getting a mole treated is not enough and you need to be careful with your skin afterward, too. So, it is advisable to wear sunscreen of SPF 30 or higher and use protective clothing such as wide-brimmed hats. If the mole removed was precancerous, schedule regular follow-up visits to your dermatologist to keep it in check.