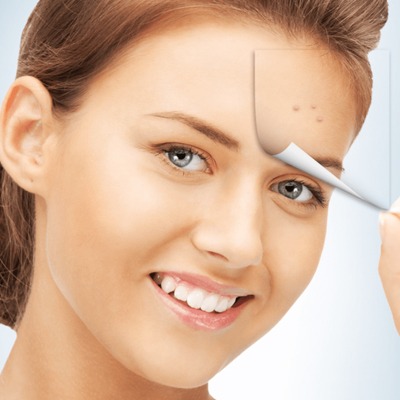 If you have tried to eliminate warts using standard treatments unsuccessfully, it is time to opt for laser wart removal. It is a quick procedure, but it cannot be done at home. During the surgery, the wart tissue is destroyed by an intense beam of light. The recovery period for laser wart removal is about 2-4 weeks, and several sessions are required for optimal results.

During the procedure, the doctor will either numb the treatment area or put you to sleep, depending on the position and number of warts.

You qualify to be a candidate for laser wart removal if:

Types of Lasers for Wart Removal

Different types of lasers are used for removing warts from the face and body. The most commonly used lasers are discussed below:

It is a good choice for warts that are around the toenails or fingernails. The laser is used to cut away the top of the wart. After that, a less focused beam is used to burn the remaining part. This type of laser leaves more scarring than others.

The pulsed dye laser is the main type of laser used to remove warts. The blood vessels in warts get heated up by the beam from the laser hence destroying them. The wart eventually falls off and dies because its blood supply has been cut off. The heat from the laser can also attack the virus that causes the wart and destroy it.

This type of laser targets the blood vessels in the wart, therefore, going deeper. It is also used to treat children who have wart-like tumors in the mouth or throat. It works by beaming the light through a fiber optic cable to zap the papillomas. They share the same virus as warts.

This laser heats a small area with precision and does not cause much scaring.

The biggest risk of laser wart removal is an infection because it is considered a surgical procedure. The infection signs include but are not limited to:

Laser wart removal works since it is the last resort when it comes to warts removal. It also has minimal risks compared to other methods.

In conclusion, we can say that Laser Wart Removal is an effective procedure for eliminating warts. However, the success of the procedure depends on numerous factors, such as the practitioner’s expertise, clinic’s facilities, tools, and techniques. Therefore, before undergoing any cosmetic procedure, do thorough research and consult with experts. They will guide you about different options and help you choose the best one.