Miley Cyrus and Her Acne Troubles 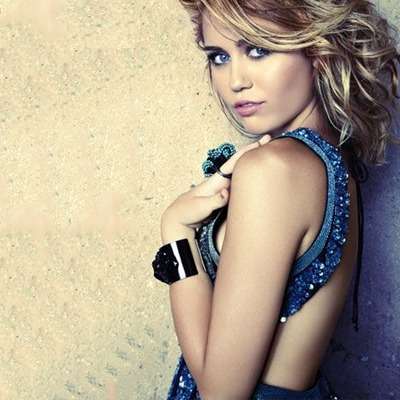 It seems that our favorite celebrities lead the perfect lives. With fame and fortune, all is good and life is large. However, most of these celebs have serious issues in their lives like any other person. Unlike like others though, even a small issue with them can get blown out of proportions and can become national news.

Miley Cyrus is a well-known singer and actress whose claim to fame is the Hanna Montana television series. She was considered to be an ideal role model for young girls until her recent raunchy stunts which have left just about everyone, befuddled.

The 21-year-old has had her fair share of troubles as a teenager due to acne. Recently she spoke about being depressed due to this common problem for teenagers after being bullied at school.

The starlet says trouble eventually started getting out of hand and she started to lock herself in her room. Bill Ray Cyrus, her father once had to break her door down to get her out of her room.

“I went through a time where I was really depressed,” she said. “Like, I locked myself in my room and my dad had to break my door down.”

Miley seems to have suffered from low self-esteem due to acne scar. Even though the bullying certainly was a factor in her depression, it was not the primary cause. 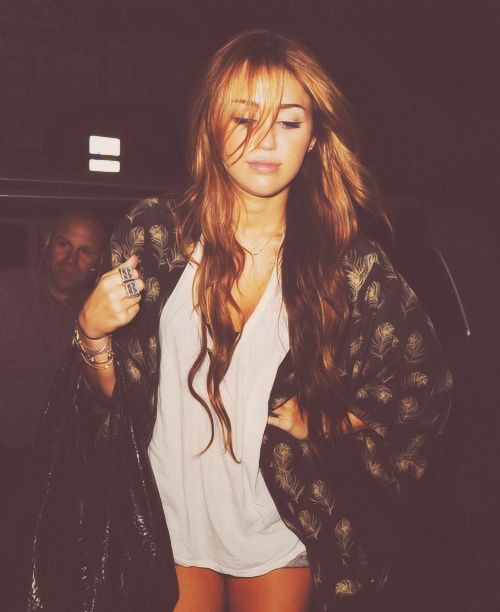 She now feels well and things are back to normal. Miley feels that she is now well and is going out and enjoying life rather than staying depressed.

“They know that I’ve struggled with depression and that helped them get over theirs,” she says. “That gives me a big purpose – a reason to wake up in the morning that’s bigger than to put on my feathers and my little outfits.”

It is not uncommon for teens to have acne or to be bullied over such matters. The best way to get rid of both these problems is to get proper acne treatment. Starting early will allow the problem to not cause any serious damage. There are many treatment options that are available and you dermatologist can enlighten you on the matter.

For more information on the matter of Acne treatment, come visit us at Laser Skin Care. For a free online consultation, just take a minute to fill in the form given below.