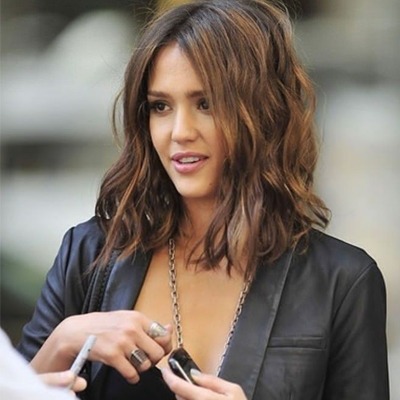 Unlike how the media portrays the celebrities, they are just ordinary humans like the rest of us. The image of an actor or model is projected in a manner that they appear to be perfect in every aspect and nearly immortal.

An issue in their personal lives therefore gets blown out of proportions and is a constant fodder for tabloid front pages. In recent times, however, many celebrities have been very open about their personal issues which has reduced the media circus somewhat.

Acne is something most people experience during their teens and some beyond those confusing times as well. Many actors and actresses too suffer from it. One of the top names from Hollywood that has had an acne battle for a while is Jessica Alba.

Jessica started her acting career in 1994 at the age of 13. The Latino actress achieved great fame in the show Dark Angel in which she had a leading role. Ever since Alba has been gaining from strength to strength and has worked in many high profile movies such as the Fantastic Four series, Sin City series and the Machete series. She has also made guests appearances on television in shows such as The Office and Saturday Night Live.

The 33-year-old had plenty of acne trouble in the past. The Acne treatment was quite obvious which can be seen in many of her pictures from years gone by. There was also a bit of scarring as a result. In recent clicks however, it appears that the actress has gotten rid of both the acne and Acne scar.

It is a welcome development for the Jessica and her fans. Most people are attributing this change to her improvement in lifestyle and an increase in skin 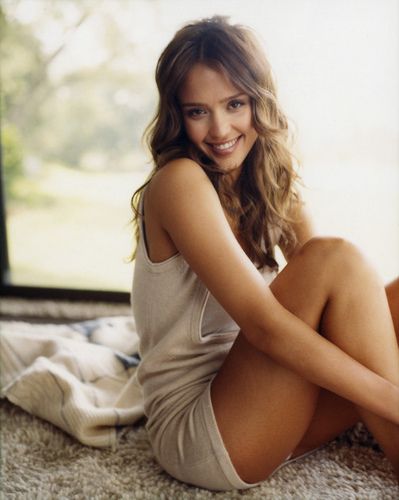 exfoliation. However, it is quite likely that the actress from Pomona, California actually had some treatments to get rid of acne and the scars.

There are plenty of options that are available in this regard. To get rid of acne, topical creams, laser treatments and chemical peels are more than useful options. Acne scar treatment such as fractional CO2 and chemical peels work wonders and completely remove the scars from the face.

If you are suffering from acne or acne scars, the first step is to see your dermatologist and learn what are you option to fix this problem. It is not an impossible task and it can be done.

For further information about these treatments or to schedule a procedure, visit us at Laser Skin Care. For a free online consultation, fill in the form given below.