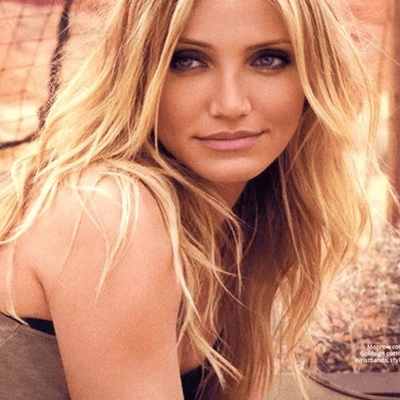 People tend to believe that celebrities lead perfect, flawless lives with no issues. Media plays a huge role in this perception as they portray them as near immortals who have it all. People are in awe of their loved actors or sports personalities not realizing that they are much like themselves.

Acne treatment is needed by a significant number of people around the globe. It is hard to believe but it is true the Cameron Diaz is one of those people. The actress not only suffered from acne trouble in teens but also continued to fight it out later on.

The 42-year-old actress is well-known for her roles in a number of super hit movies like Charlie’s Angles movie series, “Gangs of New York”, “There is something about Mary” and as the voice of the lovely Princess Fiona in the Shrek Movies.

Cameron is quite candid about the acne trouble she has faced over the years and how it affected her overall personality. The four-time Golden Globe nominee says that she tried everything in order to get rid of the acne problem without success for years.

“I mean, I had terrible, terrible, skin,” Diaz says. “It was embarrassing, and I did everything I could think of to make it go away. I tried to cover it with makeup. I tried to get rid of it with medication: oral, topical, even the harshest prescriptions. Nothing helped for very long.”

She even felt that it was hard to cover it up during her shoots and the situation often got embarrassing.

“It was really challenging to cover them up for the cameras,” Cameron says. “It was awkward and embarrassing and frustrating, and I always felt really bad about myself.” 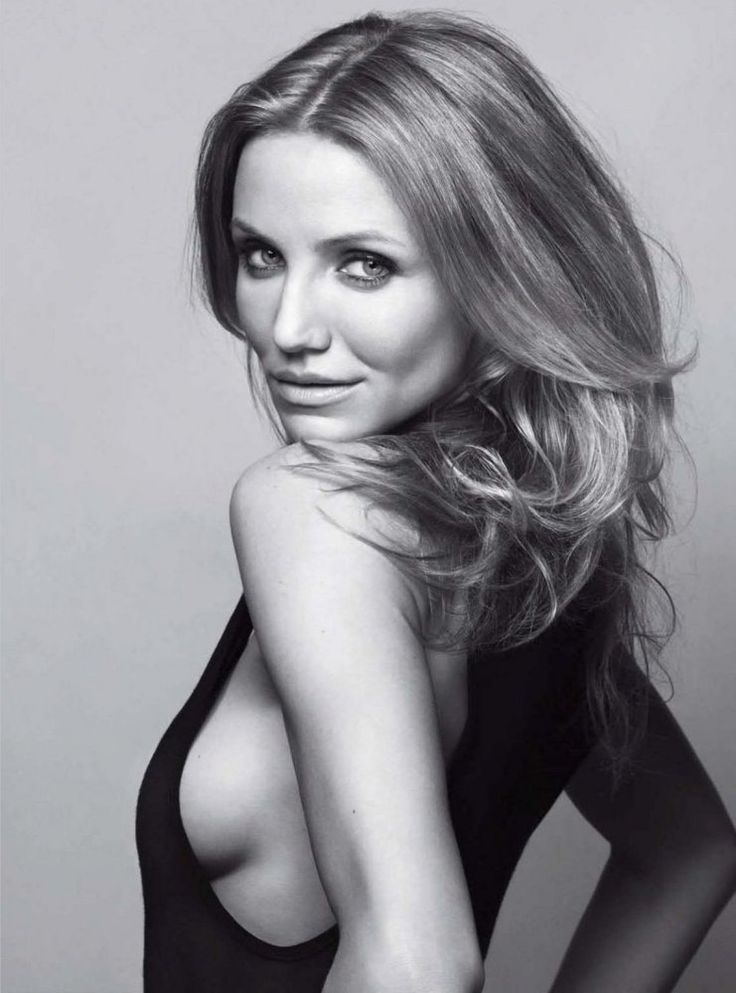 Diaz attributes the solution to changing food habits and giving a miss on her much loved fast foods. Whether or not she underwent a treatment for this, we can never be certain. It is quite possible that the actress from San Diego, California may have had acne treatment which she has not mentioned.

If you too are suffering from acne or have acne scars and want to get rid of them, visit us at Laser Skin Care and learn about the various treatments we offer. A free online consultation can also be had by simply filling in the form given below.