Megan Fox and her acne troubles 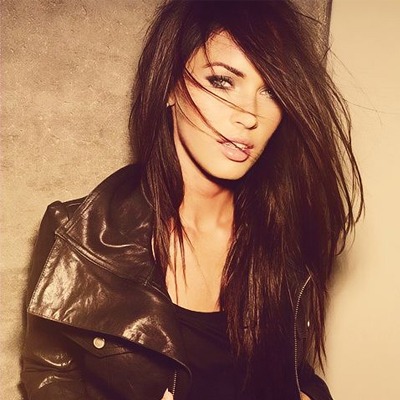 Celebrities are people who have garnered a lot of fame in a small amount of time due to their talents coming to the fore and mesmerizing the masses. Even though they are treated as royalty and given an almost immortal image in media, they too have issues like common folks.

Acne trouble is common around the globe and is particularly annoying for boys and girls in their teens. Some people can continue to have them for longer periods and need long term treatment to get rid of them. Many celebs too have had long struggles with acne and acne scar treatment. One of the names that pop to mind the mind right away is Megan Fox.

Megan made her debut in Hollywood in 2001. She had been a well-known model prior to that. Her career though was completely transformed with her appearance in two of the Transformer movies where she played the love interest of Shia LeBeouf. Since then, she has had some good roles in the movies and continues to make it to the big screen regularly.

The 28-year-old is known for her beautiful looks. Over the years, Megan has experienced a fair bit with her looks and certainly some plastic surgery has been involved. However, a few years back, there were obvious signs of acne on her face. The damage caused by this acne was pretty extensive and it also left some scars.

There was plenty of talk about why Fox has not had good acne treatment to get rid of the problem. While some sympathized with her, critics took it as an opportunity to shred her image to bits. Needless to say that internet chat rooms too had some heated arguments.

The exact reason behind her acne will be hard to know. It can be due to hormonal imbalance or due to a cosmetic product. It can also be caused by unhealthy eating 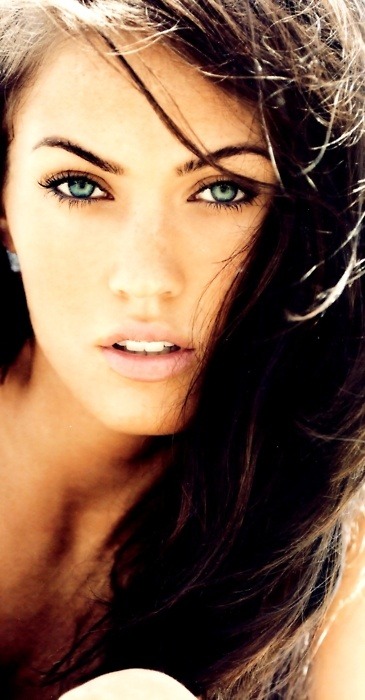 habits along with unhygienic conditions.

In recent times, however, it seems that the actress has finally gotten the right acne scar treatment that has helped her get rid of them. She now has a face that is free from acne scars which adds so much to the appeal of the actress from Oak Ridge, Tennessee.

There are a number of treatment which Megan may have used including chemical peels, certain medications, fractional CO2 or microdermabrasion in order to get rid of her acne scar. These acne scars treatment options are all available in Dubai and you too can get rid of the scars right here.

It is important to take the first step and get the treatment. Meet a dermatologist to see your options and move forward with them. If a celebrity can get rid of acne scars with a good treatment, so can you.

To learn more about acne scar treatments or to schedule a procedure, visit us at Laser Skin Care. For a free online consultation, take a minute to fill in the form given below.

How To Remove Sun Tan And Pigmentation?

Are you worried because of the pigmentation and suntan? Are you in search of some effective treatments that can help you in gettin...
Read More

Skin is the most delicate part of our body. It protects our body from the outer harmful atmosphere. You look beautiful and fresh w...
Read More

When an individual has an injury, then the body responds to repair the tissues that are damaged. As a result, scar tissue is creat...
Read More
Offers Contact Us