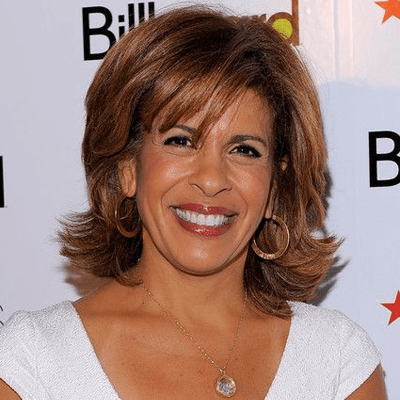 Along with many perks of being a celebrity, there come some confirm downsides as well, and on the top of the list is being scrutinized for their appearances. Show up on the ramp with barely visible fuzz on your arms or armpits and the fans will crucify you. From Madonna, Beyonce and Britney Spears to Halle Berry and Julia Roberts, none could escape the camera eye to hide their hairy armpits. All of them were ridiculed by the critics for a perfectly human thing.

Probably this was the reason that Hoda Kotb, the Today Show star, also had Laser Hair Removal done on her arms and armpits not only to get smooth and sexy arms but also to escape the embarrassment caused by hairy armpits. The 50-year-old Egyptian-American TV host and television news anchor had the laser hair removal procedure done during one of her live broadcasts. Her co-host Kathie Lee Gifford held her hand during the procedure to give Kotb some moral support. Kotb described the discomfort caused by laser hair removal as the chilly sensations caused by cold blasts. However, she was very much satisfied with the results.

A Permanent Fix to the Unwanted Fuzz

If you are also fed up of shaving and waxing your arms every next week, try lasers and go fuzz-free after just 5 to 6 sessions. Laser Hair Removal is the most popular and 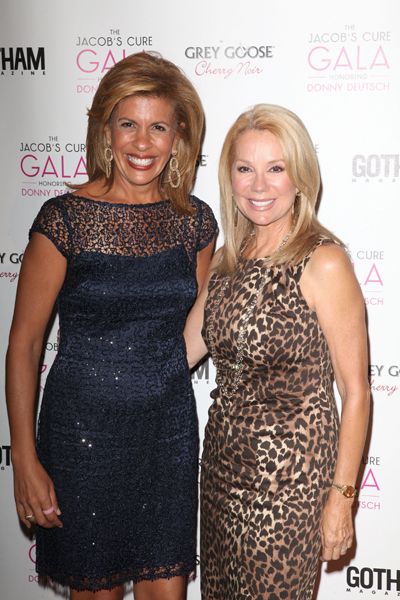 the most frequently used hair removal technique across the world. Demand for laser hair removal has significantly increased over the last decade. One realistic reason behind the continuously increasing popularity of lasers is the significant reduction in their cost. Initially, when the lasers were first introduced for hair removal in the late 90s, they were very expensive, out of reach of common man. However, over the last few years, lasers became very much affordable for common people. Another reason behind its popularity is the precision and accuracy that laser hair removal offers.

For all those seeking Laser Hair Removal in Dubai, Sharjah or Abu Dhabi, Laser Skin Care clinic offers the treatment at affordable rates. If you have any queries or concerns, contact us now and let our lasers experts help you. We also offer free online consultations to our prospective candidates.